The vegetable, aromatic and medicinal plant originally native to the Mediterranean region has a long tradition and was highly valued not only by the Egyptians, Greeks and Romans, but also especially by the Chinese and Indians from the earliest times. Fennel still plays an important role in Indian cuisine, but fennel is also in demand and cultivated in cooler regions such as Northern Europe. Fennel has an aroma that is reminiscent of aniseed and liquorice and is often used for, among other things, sauces, pastries and liqueurs. As a home remedy, fennel is primarily used to relief coughs and helps against gastrointestinal complaints. 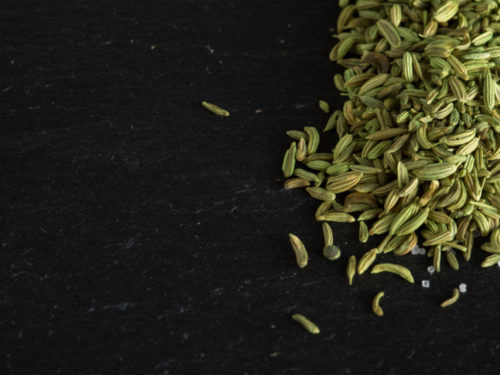